Eileen Ford- A Legend Leaves Us!

Eileen Ford: Along with her husband, the adored Jerry, she created an Industry: Professional Modeling. She had THE EYE, coined the expression "IT factor,"was a star-maker, had high standards, was a devoted mother of four, and demanded excellence from all about her. 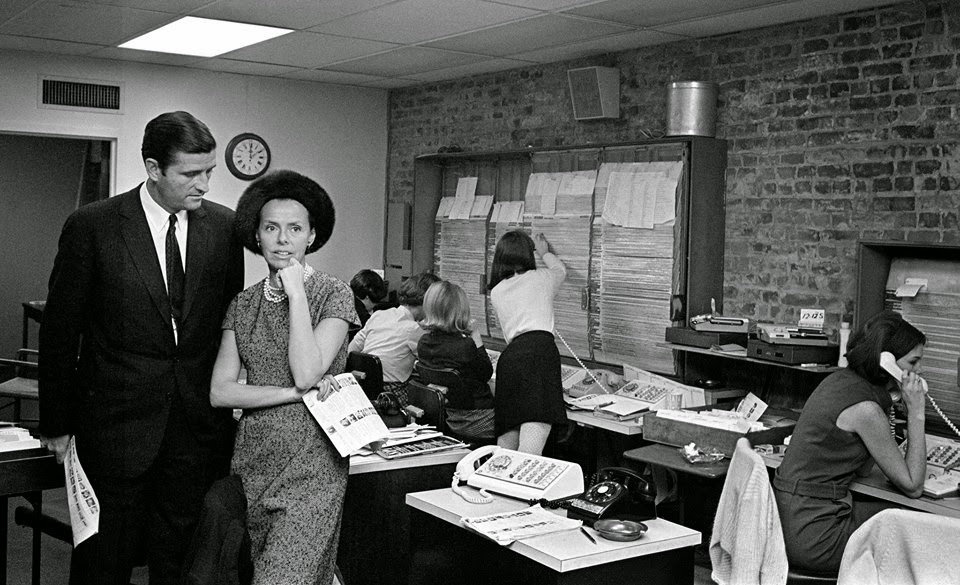 Eileen and Jerry at 59th St.model HOME- for all of us! 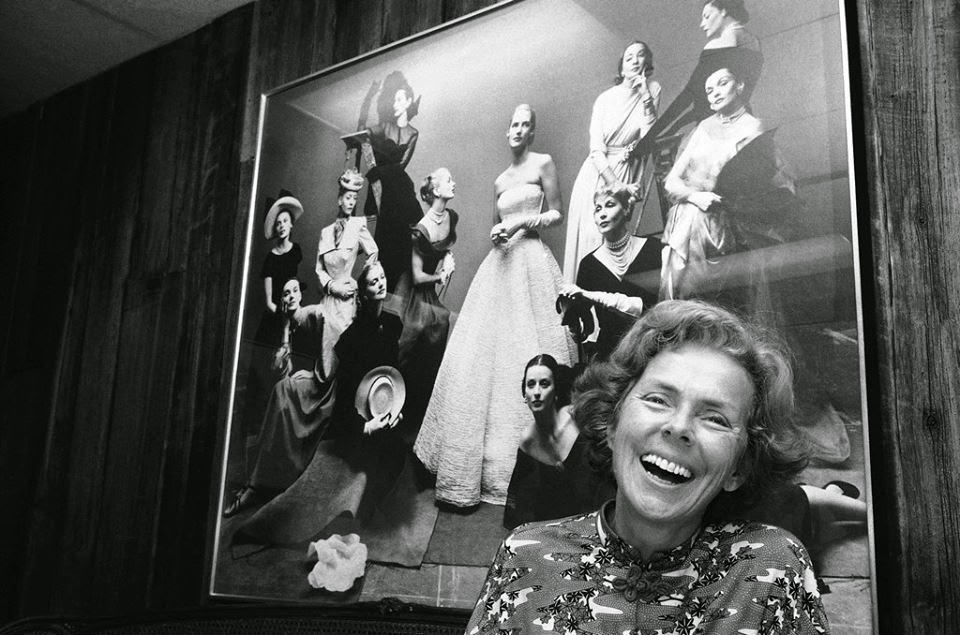 Eileen in front of famous photo of her early stars 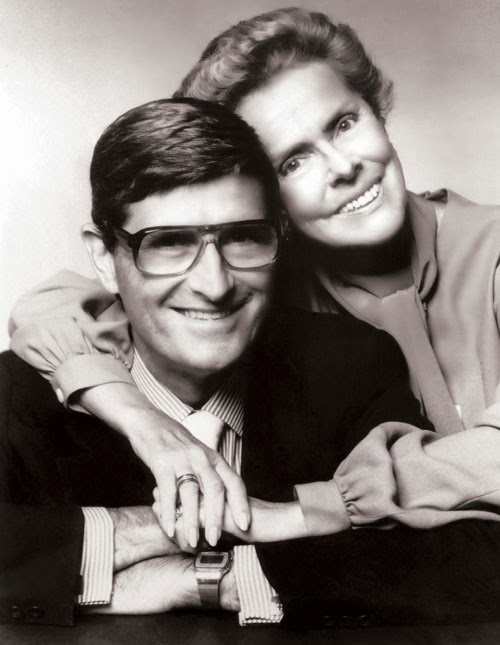 Eileen and Jerry
Eileen was tough- she had to be- she had the responsibility for other people's daughters and allowed no drug use or late-night carousing. She was also funny, warm and a visionary- looking for a home for her earlier models as sh aged, she 'invented' Middle Age and Mature Categories and they did so well- everyone else copied her.
In 1988,The Fords bought my model agency, Big Beauties/Little Women because they believed Plus and Petite and Fit Models were going to grow and Jerry said I was "too good at it, so better BE with us than competing with us." It was the greatest complement of my career life. I was with Ford for 22 years and loved the family and felt like part of it. When our receptionist died, Eileen and Katie handled everything- that was the way Family did things. Bill was my closest Ford, but every conversation I ever had with Eileen or Jerry was special. He was a leader, she was a talent, very direct and, Oh What a Couple They Were- What Stories!
Eileen's models were among the most famous in the world- you never knew who would pop into the agency. Most of all, Eileen will be remembered for running one of the last family companies with a sense of warmth and pride and inclusion. The Christmas Pizza, Egg Roll and Champagne parties with lovely gifts for the staff, were my favorite event. But all the parties and exciting experiences in the Industry were the fairy dust of the careers they made, or in my case, brought to American Dream status. Behind it all was hard work and strict discipline.
Thank You, Eileen and Jerry for allowing me to be part of what was the finest Model Agency on Earth. You will be so missed and never equaled. 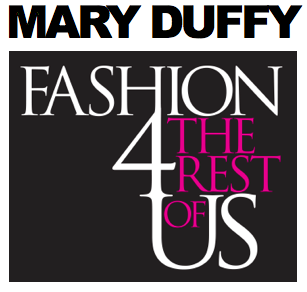